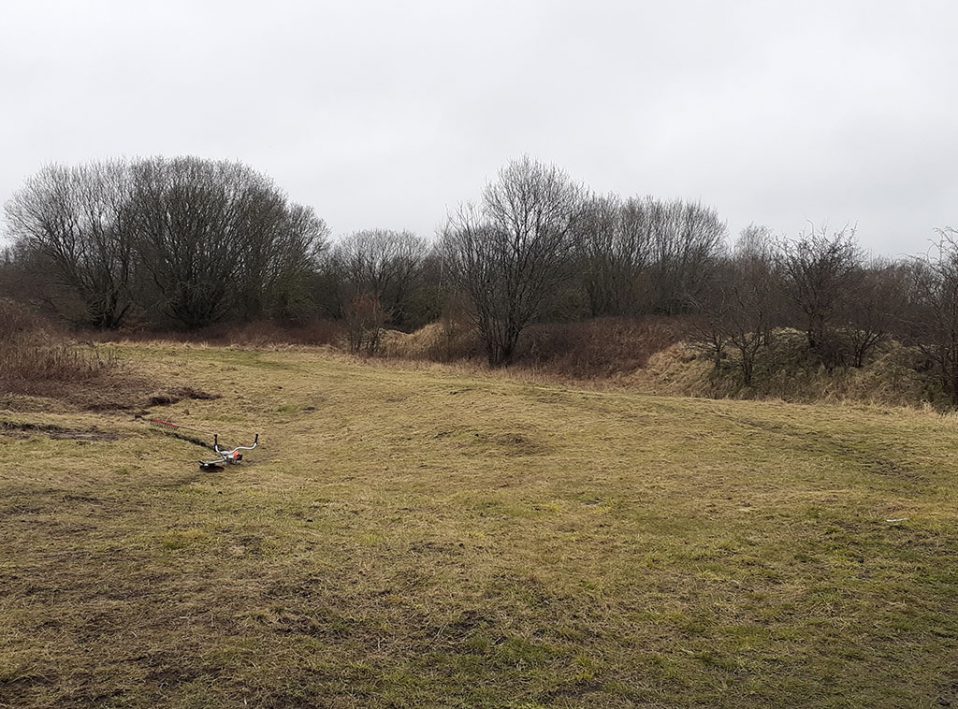 There are several meadows and some important grasslands on Kirkless and they can be found on either side of the canal.  Meadow management consists of one hay cut every year, using a tractor and mower for hay on Kirkless west and a reciprocating mower and brush-cutter on Kirkless east.  As the meadow cut on the west side of Kirkless is for feed, we remove all ragwort from the meadow before it being cut.  We cut the meadow in late summer so as not to disturb nesting birds and allow the maximum seed to be ripe, this then maintains the botanical richness of the meadows.  The meadows are managed to keep back any vigorous growing grasses and to encourage good seed dispersal, we need to remove all the hay much of this is used by local farmers as winter feed, as many wildflowers won’t survive in fertile soil, this ensures that species such as the orchid thrive.

The pollinators such as bees have been encouraged by the Lancashire Wildlife Trust supported by a Grant from Biffa Award.

Your ticket for the: Kirkless Meadow Management